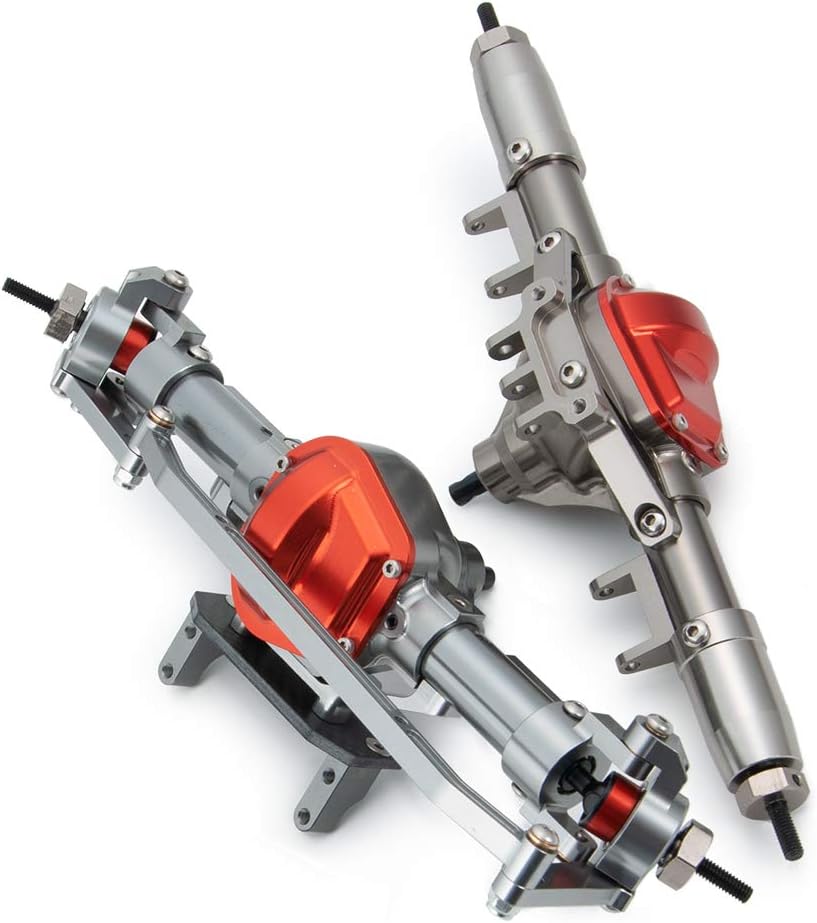 Hit Me! The Best Of Mac CongailLeave a comment